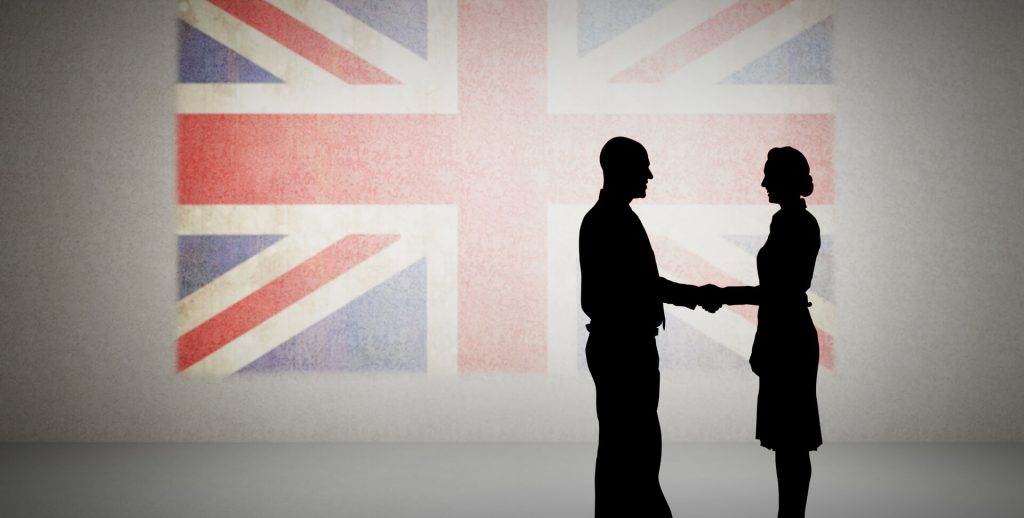 As new Treasury figures show that Scotland has benefitted from an additional £14.5 billion since the start of the COVID-19 pandemic, business leaders are urging Scottish ministers to work far more constructively with the UK Government to coordinate economic recovery.

Independent, non-party business group Scottish Business UK (SBUK) is also challenging Scottish ministers to reveal how they would ensure that Scottish taxpayers and businesses continue to receive such generous funding support in future if Scotland was taken out of the UK.

Their call comes after the same figures confirmed that Treasury funding per head of population during 2021-22 is 29 per cent higher for Scotland than it is for England.

“Businesses across Scotland know that thanks to Scotland’s place in the UK they have been able to weather the worst of the pandemic, secure jobs and benefit from the vaccination programme. The extra £14.5 billion Treasury funding that has made this happen is a remarkable testament to the value of pooling and sharing resources that we benefit from as part of the Union.

“Yet Scottish ministers still can’t say how they would replace that value if we left the UK. And despite claiming to be focussed on recovery, ministers work to encourage division over Scotland’s place in the Union, whether manufacturing disputes, banning English travellers from Scotland without warning or legislating for a referendum that would further split the country.

“Businesses have had enough. They want to see collaboration, not division and they want a long-term recovery that won’t be undermined by ministers’ focus on taking Scotland out of the UK, our biggest market by far.”

SBUK’s Advisory Council currently has a membership overseeing business interests that together employ over 10,000 people in Scotland and 35,000 people across the UK and Ireland. Its membership comes from a diverse range of business sectors, from construction and engineering to financial and legal services.

–  SBUK’s Advisory Council currently has a membership overseeing business interests that together employ over 10,000 people in Scotland and 35,000 people across the UK and Ireland.  Profiles of each member can be read at https://scottish-business.uk/about-us/.

– HM Treasury, Block Grant Transparency: June 2021 publication, 24 June 2021 (https://www.gov.uk/government/publications/block-grant-transparency-june-2021#history). The Scottish Government’s Barnett-based block grant increased by £8.6 billion in 2020-21 and a further £5.9 billion in 2021-22. Funding per head of population in Scotland during 2021-22 is £29 higher for Scotland than it is for England.