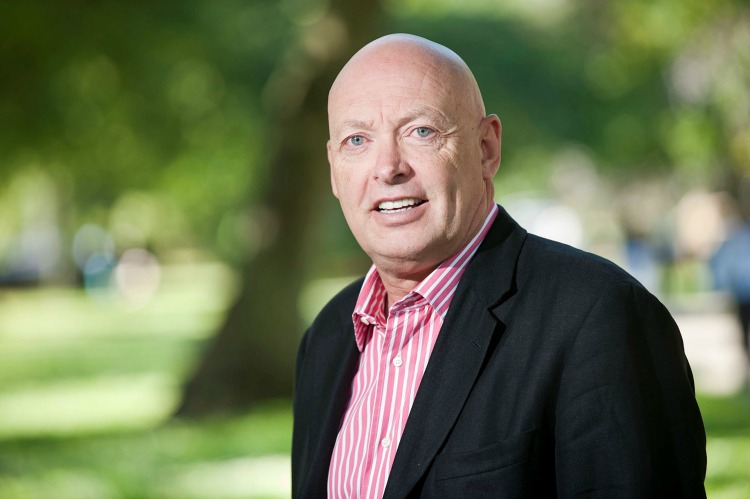 “Whilst it’s still early days and the fallout from the election continues across the UK, the picture in Scotland is quite clear in so much as the SNP, whilst remaining the largest party, have lost a number of seats and prominent figures. The fortunes of the pro-union parties have gone in a much more positive direction and therefore it’s apparent that the momentum for another referendum on Scottish independence has been stopped dead in its tracks.

“However, those opposing another Scottish referendum, cannot be complacent and we must continue to highlight the positives for Scottish business remaining part of the United Kingdom and that’s what SBUK will continue to do.”