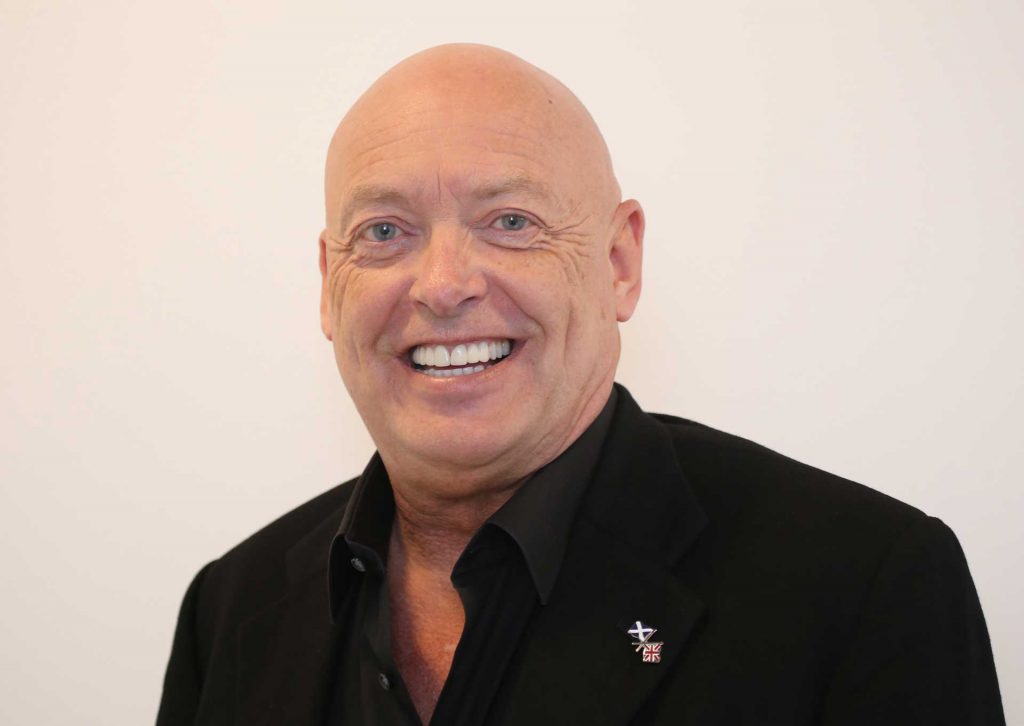 Commenting on the First Minister’s statement to the Scottish Parliament this afternoon, Robert Kilgour, Founder of Scottish Business UK said:
“It’s a relief that the First Minister has today announced that the prospect of another referendum on independence has been parked for the time being but they’ll be concerned that the engine is very much being kept running.

“Business leaders across all sectors in Scotland need a degree of stability to help attract new business and investment. So today’s decision will help in the short term, but the prospect of a return to a push for Indyref 2 as soon as next year will cause widespread concern.”

Notes to Editors
Robert D Kilgour is a Scottish serial entrepreneur, investor and property developer who was the Founder of Four Seasons Health Care in 1988. He left in 2000 (101 care homes and 6,500 staff) and later made his financial exit from the company in 2005.

Four Seasons is now the UK’s largest care home operator with nearly 400 care homes, some 20,000 beds and employing around 30,000 staff.

Robert also founded the Scottish online political think-tank thinkscotland.org and has served on both the CBI Scotland Council and the UK CBI SME Council.

Born in Edinburgh, brought up in Fife, educated at Loretto School, Robert now splits his time between London and Scotland, whenever possible raising money for Macmillan Cancer Support, raising and donating £2m plus over 20 years.