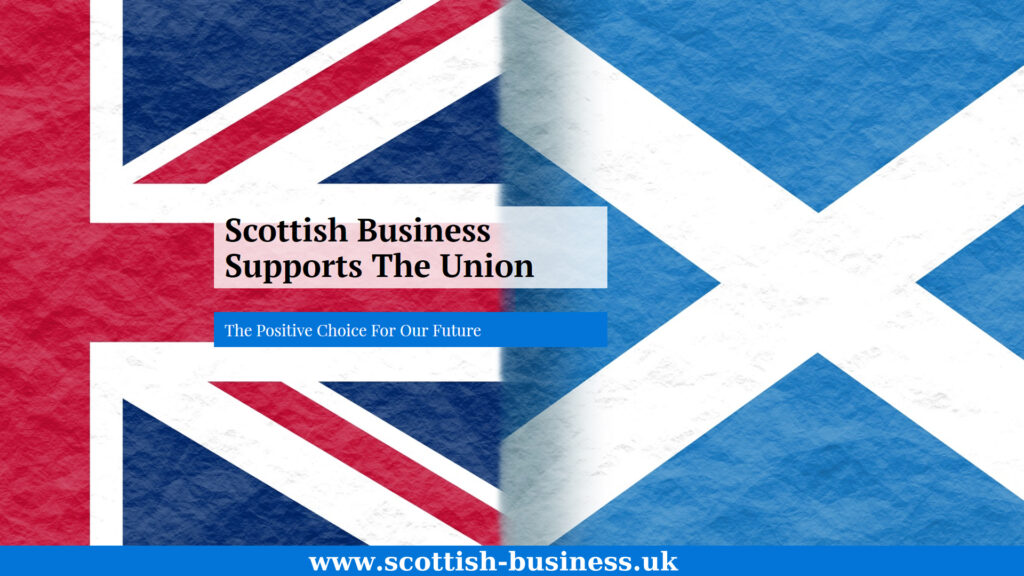 A new snapshot of opinions among SBUK’s own business network has shed new light on the priorities of SME leaders who prefer Scotland to remain in the United Kingdom.

Unprompted, an overwhelming majority (95%) of comments provided by 62 senior company leaders who shared insights cited access to the UK single market and customs union as a clear benefit that business would miss outside the Union.

This is perhaps unsurprising as the latest government statistics show Scottish exports to the rest of UK are worth £52 billion, compared with international exports to EU and non-EU countries worth £35 billion in total – highlighting the clear importance of keeping the UK single market and customs union intact.

“It’s striking that unprompted, almost every single business leader surveyed raised the importance to company leaders of maintaining the UK single market and customs union. The clear risk to Scottish business of disruption to trade and commerce with Scotland’s largest export market is weighing heavily on the minds of directors.

“It is also clear that the Scottish Government’s endless campaign to take Scotland out of the UK is seen as a barrier to SME growth and prosperity. Company leaders recognise that far more can be achieved if Scottish ministers worked with their counterparts at Westminster far more collaboratively.”

Boosting growth & prosperity
Other common themes raised by the survey respondents, which included a wide range of sectors and locations in Scotland were: seeing government get better at listening to business (mentioned in 32% of responses) and better alignment of regulation and tax systems between Scotland and the rest of the UK (mentioned in 29% of responses).

A fifth (21%) of the responses included a call for more to be done to invest in Scottish businesses, while a similar proportion (18%) suggested the need for action to improve education, skills and training in Scotland.

Next Steps
SBUK now aims to engage in more detail with business leaders, accessing their insights and talents to make recommendations to both governments on the best ways to help Scottish businesses and entrepreneurs grow and prosper.

Unprompted written responses were provided by the 62 business leaders from a wide range of sectors and locations in Scotland.

About Scottish Business UK
– Scottish Business UK (SBUK) is an independent, non-party voice for business leaders who want to see Scotland thrive economically as part of the United Kingdom. SBUK is a registered company known as ‘SB Supports the Union Ltd’.

– SBUK’s Advisory Council currently has a membership overseeing business interests that together employ over 10,000 people in Scotland and 35,000 people across the UK and Ireland. Profiles of each member can be read at https://scottish-business.uk/about-us/. SBUK is a registered company known as ‘SB Supports the Union Ltd’.