VLOG: Why being part of the UK is important for Scottish arable farmers 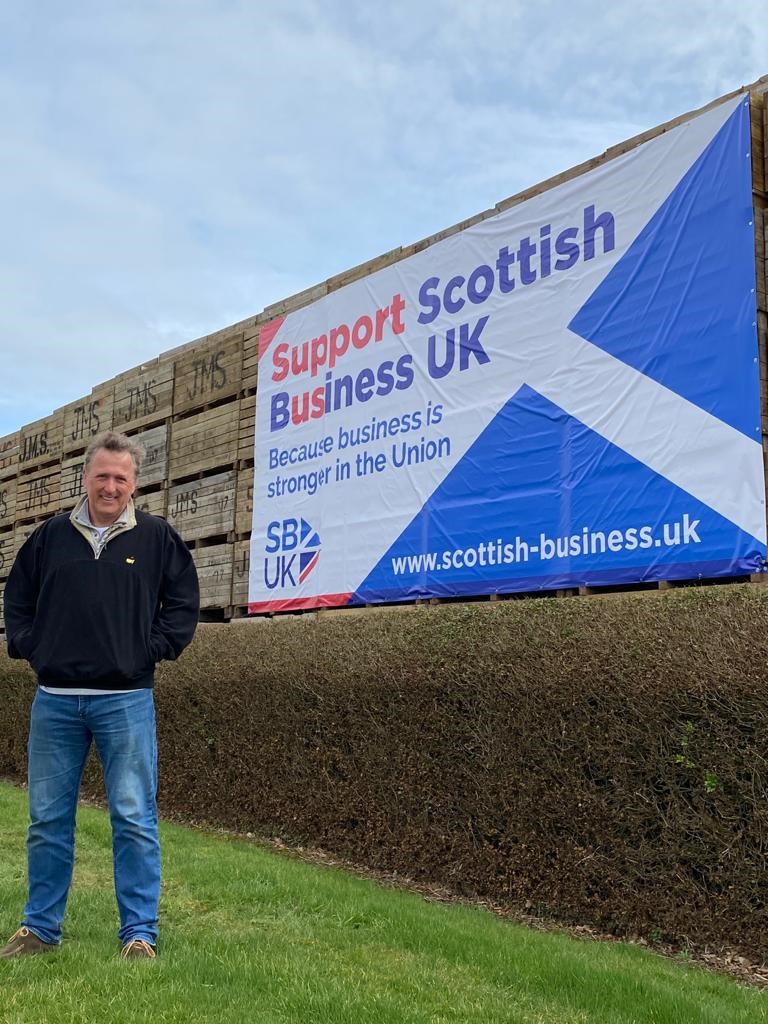 VLOG: Why being part of the UK is important for Scottish arable farmers

Why is being in the UK important for your business?

“As a Scottish farmer, I think I speak for a lot of Scottish farmers when I say that we have a highly successful and very productive nation producing high value crops, cereals, and oil seeds and a huge range of livestock for markets outside of Scotland. We’re highly productive and therefore we can’t consume everything we grow.

“That’s exactly the same on this farm. We produce potatoes and cereals which mostly go to England and carrots and rapeseed oil which entirely go to England. 100%. So it’s really important that the union continues to provide frictionless markets for us. That we continue to have, as a small island nation, freedom of trade and the competitiveness that’s essential from having open borders.

“The union is really important for Scottish farmers. We need to speak out and explain that it doesn’t make sense for businesspeople to contemplate having something that gets in the way of trade, of doing a great job for customers, and gets in the way of us being able to be competitive and profitable doing what we do as farmers in Scotland.”