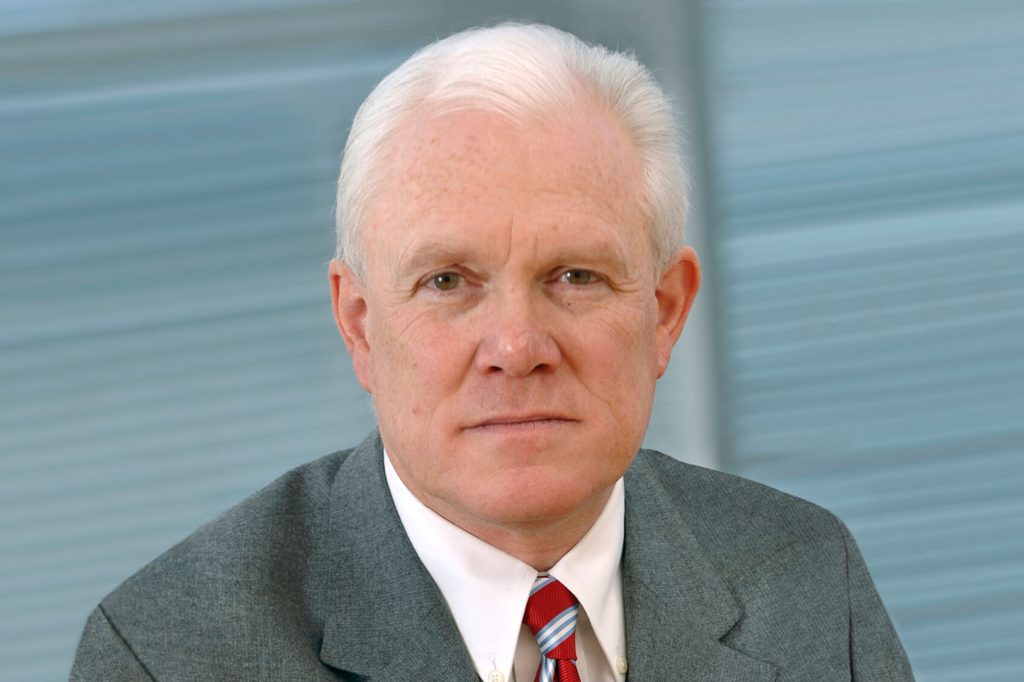 Glasgow benefits greatly from Scotland’s place in the UK according to analysis of official data by Scottish Business UK (SBUK), the voice of pro-Union business leaders in Scotland.

The analysis shows that 16% of Glasgow’s economic output is attributable to Scotland’s place in the UK.

Published today (29 Nov), the SBUK analysis highlights that Glasgow remains a major beneficiary from Scotland’s place in the United Kingdom driven largely by growing and successful financial, IT, life science and engineering sectors. The report estimates that Scotland’s place in the UK boosts the Gross Value Added (GVA) of Glasgow by circa £3.3bn and supports more than 67,000 jobs.

The City is also benefitting from a £1.13bn city deal which is investing in infrastructure, life sciences and innovation over a twenty year period, designed to increase the gross value added of the area by 4% – a good example of devolved, local and national institutions working well together.  Glasgow’s key industries such as shipbuilding, advanced engineering and distilling also benefit from unrestricted access to UK markets.

Yet despite these positives, Glasgow’s economy differs significantly from other parts of Scotland which make its exposure to risk from Scotland’s departure from the United Kingdom all the greater.  These include:

The research methodology deployed by SBUK is based on a ‘worst case’ scenario of the UK leaving the EU without a deal and then the Scottish Government’s preferred scenario of Scotland re-joining the customs union and single market. The research concludes that Scotland’s place in the UK is worth at least 15% of GDP.

“Glasgow is an important driver for the Scottish economy as a whole and what our latest research shows is that the City is a major beneficiary of Scotland’s place in the UK.

“Glasgow thrives in financial and business services as well as strong growth in life sciences.  A break from the UK for cities like Glasgow would be a severe blow and put at risk around £3.3bn of GVA and 67,000 jobs.”

“Scottish Business UK promotes the case for Scotland remaining part of the United Kingdom and our research continues to shine a light on the implications that independence would have across the Scottish economy.”

“Glasgow has a fantastic business heritage, a proud track record of innovation and is showing strong signs of growth in a number of key sectors.  Yet this latest research from SBUK highlights that this progress will all be jeopardised by the current Scottish Government’s headlong pursuit of independence.”

“Removing the benefits of unfettered access to the UK single market and our alignment with UK regulatory frameworks would have a devastating impact on the City and I’d encourage other business leaders in the City to speak out.”

The SBUK Briefing Note on Glasgow can be accessed here >> https://www.scottish-business.uk/our-research/