If the banks are worried about another crash post-Brexit, watch them panic over independence 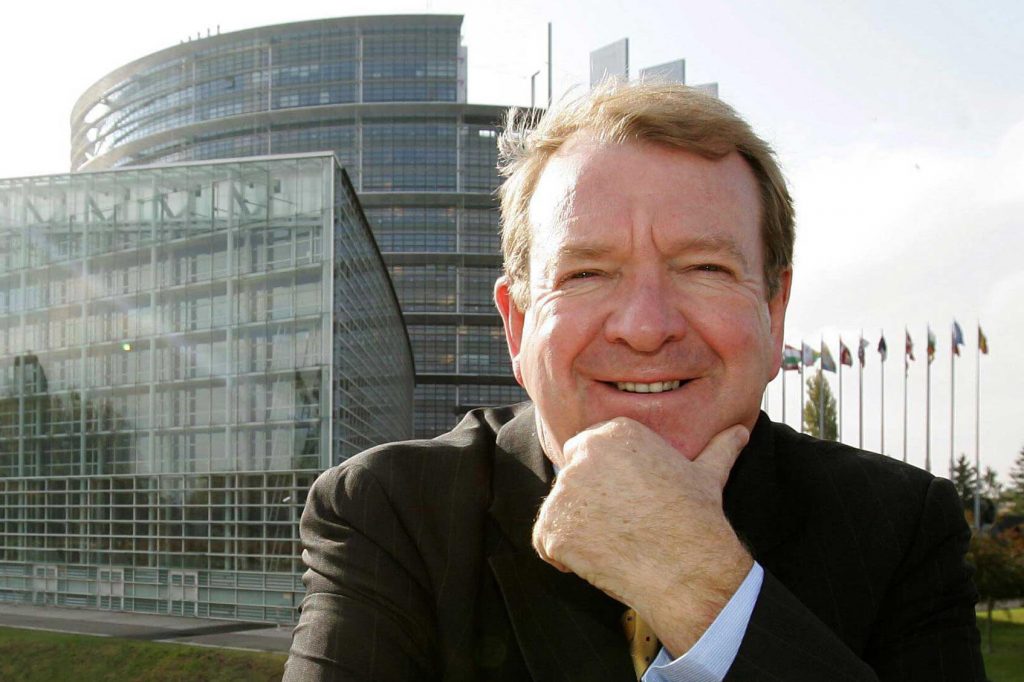 Ten years on from the banking bailout, when RBS boss Ross McEwen warns that a bad Brexit deal could cause another recession, then we need to think carefully about why that might be the case and how we can stop it. The problems are bound up in risk, confidence and barriers to business and trade, all of which are present in the current Brexit debate.

Sadly, logic does not seem to get in the way of the romanticism of independence. Even when it has been demonstrated by economic experts, using the Scottish Government’s own figures, that the cost of independence would be 8 times worse than the worst-case Brexit, the message is ignored, as the obsession with holding a second independence referendum again looms large.  This was the message which was conveyed in Scottish Business UK’s latest report entitled Win-Win: the business case for Scotland’s place in the United Kingdom.

Indeed, the SNP leadership seem determined to portray Brexit as a reason to promote Indyref 2, despite clear evidence that Scottish independence would be far more damaging than even a cliff-edge Brexit. Surely if it is bad for Scottish jobs and business to leave the EU’s Single Market, then it is far worse to leave the UK’s single Market where we do vastly more trade? This is not rocket science, it is something a child could work out.

We are now in the quite ridiculous position wherein a significant strain of pro-independence thought would welcome a painful Brexit because the more damage done to the economy now, the more people will be won over to the proposition of Indyref 2 as a cure.

Never mind the fact that Scotland would sever relations with its biggest trading partner, abandon use of the pound Sterling and throw away the union dividend currently worth around £13 billion a year to Scotland’s economy. As ever, it’s suggested we hold our noses, close our eyes and trust that the Scottish Government has a detailed plan to offset the impact of lost jobs and a deficit bigger than Greece.

The truth is, it doesn’t have any such plan. And company owners up and down the land, working hard to grow their companies and create wealth, are sick to the back teeth of seeing their own business plans put in jeopardy by a political fixation on independence that shackles inward investment and industrial expansion with continued uncertainty over Scotland’s future place in the United Kingdom.

We have worked in partnership with our friends and neighbours in England, Wales and Northern Ireland for centuries. It has been a privileged partnership, which has benefited us all. To squander such a successful association for an uncertain future would be the height of recklessness. Scottish Business UK urges the Scottish Government to call off its repeated threats to hold a second independence referendum and to get down to the serious business of making the Scottish economy work for everyone.