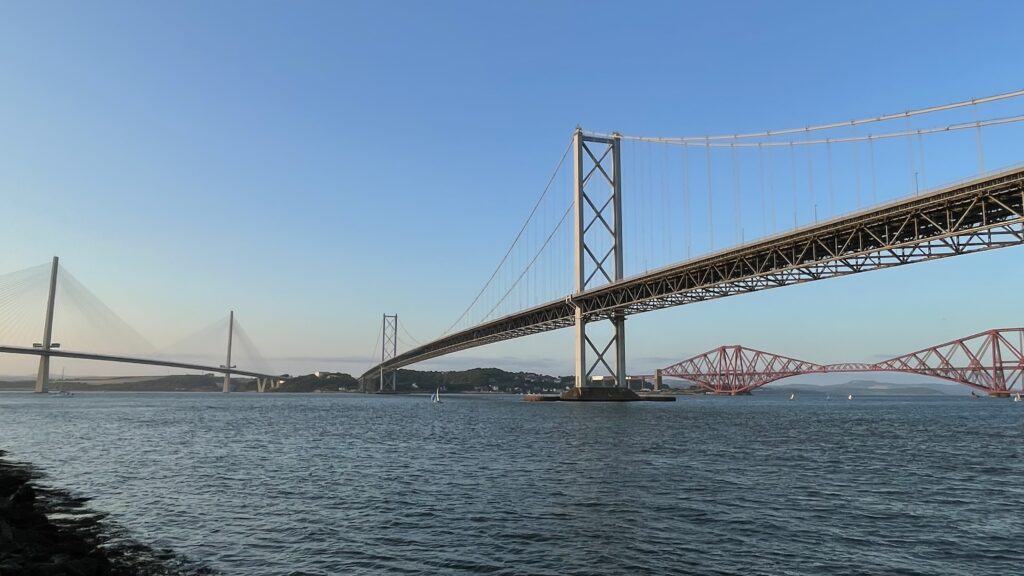 During the 2021 Budget, Chancellor Rishi Sunak announced that freeports in England would benefit from a range of tax incentives, including a £175m regeneration and infrastructure fund, enhanced capital allowances, relief from stamp duty and employer NI contributions for additional employees. Contributing to the UK’s net zero ambitions has been a key criterion for the assessment of eight Freeports so far approved in England.[1] Below are some of the leading sustainability investments currently being unlocked by successful Freeport bids in recent months.

GE Renewable Energy is taking forward plans to open a new blade manufacturing facility at the Tees Valley Freeport dedicated to the production of its 107m long offshore wind turbine blades, a key component of GE’s Haliade-X, the most powerful offshore wind turbine in operation today. The new plant, set to open and start production in 2023, could create up to 750 direct renewable energy jobs and up to 1,500 indirect jobs in the area to support the entire value chain needed to operate this facility.[2]

Able Marine Energy Park (AMEP) will be located adjacent to the Port of Immingham and represents a £450m investment by Able on a land area designated for offshore wind of c. 217 ha. The project is being promoted as a unique opportunity for the UK to establish a world scale industrial cluster for offshore wind and will enable the UK to maximise the economic development potential provided by the rapidly expanding offshore wind market.  The development is expected to transform the local economy, providing up to 3,000 new jobs in for the area.[3]

US clean energy innovation firm 8 Rivers Capital and Sembcorp Energy UK are jointly developing a new net zero electricity plant at Sembcorp’s Wilton International site in Redcar. The plant will produce 300 MW of clean, efficient, low-cost electricity, with all the carbon dioxide potentially captured and transported under the North Sea, where it will be permanently stored. The development phase is expected to support more than 2,000 direct and induced jobs. Once operational, it is expected to create up to 200 jobs and would support retraining of engineers, giving them the skills required to operate the project. [5]

Uniper is harnessing opportunities resulting from the East Midlands Freeport to accelerate closure of one of the four 500 MW units of the Ratcliffe hard coal-fired power plant as early as the end of September 2022 – two years ahead of the date announced by the UK government for the coal phase-out. The remaining three units of the 2 GW power plant is scheduled to end completely by the end of September 2024 as part of plans to create a zero-carbon technology and energy hub for the East Midlands. They include sustainable onsite energy generation and a centre for innovation, bringing together industry and academia to help identify and develop the technologies, solutions and skills needed to help meet the UK’s Net Zero commitment.[6]

The Freeport East Hydrogen Hub is proposed as one of the world’s most exciting and innovative transport decarbonisation schemes. The Hub will be developed with partners EDF, operators of Sizewell B and developers of Sizewell C nuclear power stations, and Ryse Hydrogen who are building the UK’s first hydrogen production and distribution network. Wrightbus and JCB will also participate in the scheme. [7]

In addition, a number of other Freeport sites in England are bringing forward practical investment plans to support the drive to net-zero.

Scottish Freeports were expected to benefit from similar tax reliefs worth up to £120m over five years, plus additional funding worth £18m as a result of Barnett consequentials.

In a recent appearance before MSPs, Charles Hammond, CEO of Forth Ports, a lead partner in the successful Thames Freeport area, expressed “disappointment” about the Scottish Government not being able to reach an agreement with the UK Government over the future of Scotland’s freeports. He estimated their success could be replicated in Scotland with 50,000 direct and indirect jobs for a Firth of Forth free zone.[9]