Open letter – Sticking with the UK is best for Scotland 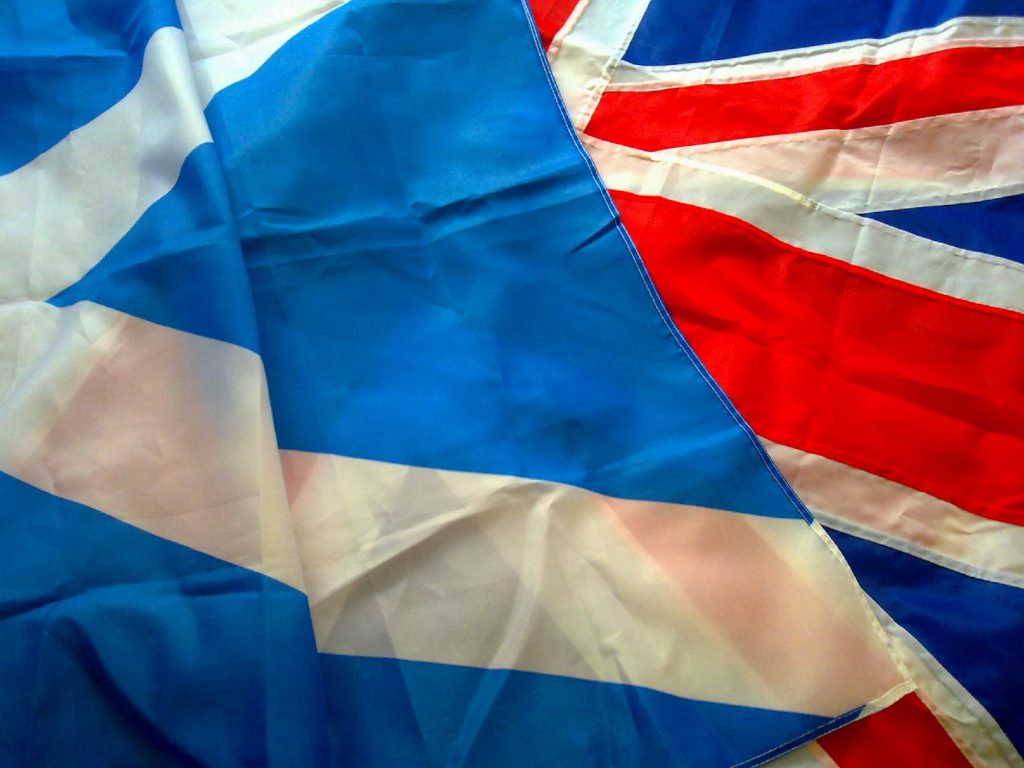 The following joint open letter, signed by members of the SBUK Advisory Council, was published on Friday 28th August in The Scotsman.

Once again the Scottish Government’s own Government Expenditure and Revenue Scotland (GERS) figures show beyond reasonable doubt that in any normal year the extent to which our public services are sustained at current levels requires the pooling and sharing of resources within the UK. This is anything but a normal year, however, requiring £6.5 billion in additional Treasury funding since March to keep Scottish businesses and public services afloat, saving thousands of jobs.

The Scottish Government’s recent blueprint for economic recovery from the COVID-19 crisis contains some worthy aims but precious few concrete solutions. For some that’s fine because recent polling suggests to them that current plans can be ripped up soon in favour of something far more radical – if only Scotland votes to leave the UK. It is time for a dose of reality. There is no coherent economic plan for separation on currency, the deficit, EU membership and so much else. The economic case that Scotland rejected in 2014 only became worse after energy prices crashed in 2015 and was broken beyond repair by the effects of the coronavirus.

This is not a cause for despair. Our economy faces the deepest challenge of our working lives but our belief is that Scotland can recover – and recover well – if the economy is allowed to fire on all cylinders. That means recognising that the continued pooling and sharing of resources within the UK is by far the best platform upon which to build, not least because of the borrowing capacity and currency stability provided by that respected UK institution, The Bank of England. The UK is our largest market by far and genuine collaboration within it is key. We must rebuild business confidence by supporting one another along the way.  ​

Another divisive referendum on breaking up the UK would be nothing but a distraction from the vital task of recovery and we urge the First Minister to change course.

Signed by the following members of the SBUK Advisory Council