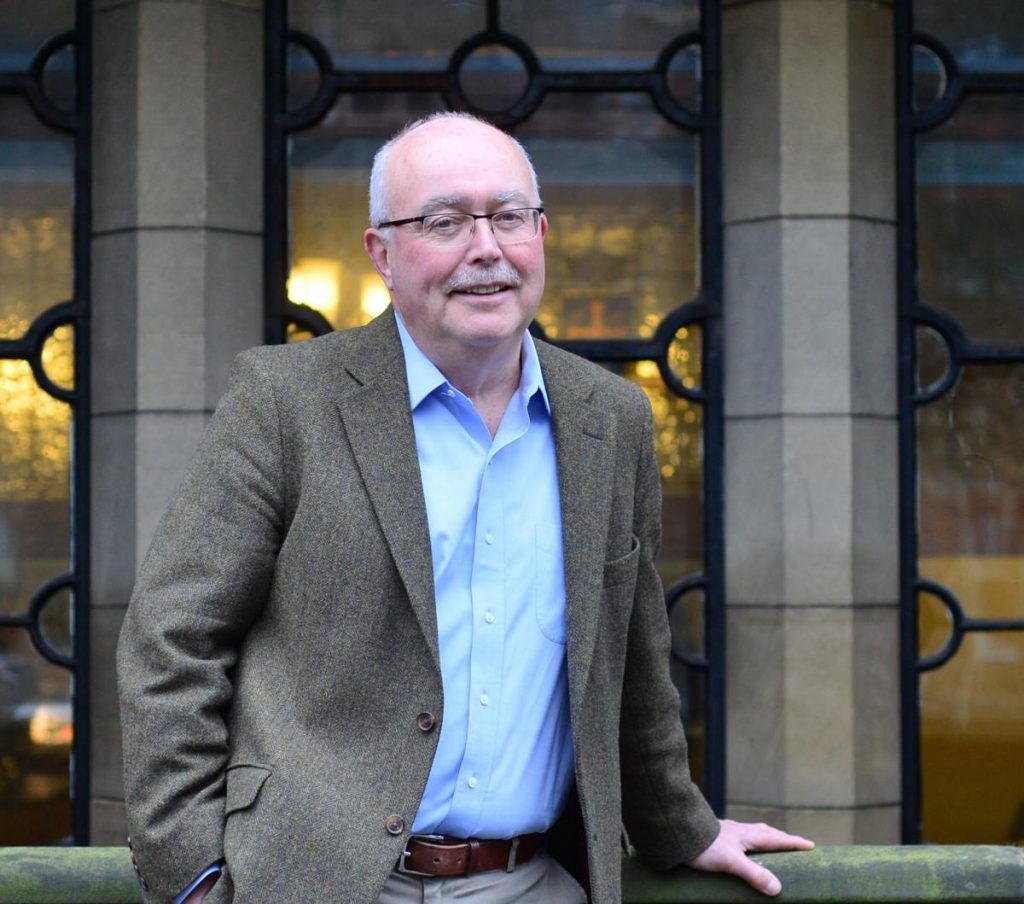 Scottish Business UK (SBUK), the apolitical organisation seeking to give Scottish businesses a voice in opposition to a second referendum on Scottish independence, has strengthened its Advisory Board with the appointment of Professor Ronald MacDonald OBE.

Professor MacDonald, an internationally renowned authority on International Finance, is Chair of Macroeconomics and International Finance at the Adam Smith Business School in the University of Glasgow. His research is published in the economics profession’s leading journals and he has over 18,000 citations recorded on Google Scholar.

Ronald has also acted as an adviser and consultant to governments, international regulators and global companies, including the European Commission, General Secretariat for Development Planning of Qatar, the National Audit Office, the World Bank, the IMF, Credit Suisse First Boston and Royal Bank of Scotland. He has served as an expert witness to various committees of the Scottish Parliament, the House of Commons Scottish Affairs Committee and the House of Lords Economic Affairs Committee. He consistently ranks in the top 1% of the IDEAS/ RePec ranking of over 50,000 economists in the world.

“We are delighted that an academic of Ronald’s experience and calibre has agreed to join the SBUK advisory board at such a crucial time in the debate over Scotland’s future.  He brings an unmatched depth of knowledge to play in helping us to analyse and explain why staying in the United Kingdom offers the only sustainable future for Scotland’s public finances.

“We continue to seek pro-Union business voices to join SBUK in the weeks and months ahead, so that we can continue to make the strongest possible case that another divisive referendum in on Scottish independence is the last thing our stuttering economy needs.”

“I am very pleased to be able to contribute to the work of SBUK in making the positive economic case for Scotland remaining in the United Kingdom. Additionally, given that there are so many loose ends in the economics of Scottish independence, including issues relating to public finance, currency and potential integration with the EU, it is important to have a proper reasoned and objective debate on these issues and I believe SBUK can have a leading role in this regard.”

Joining CEO Struan Stevenson and Founder and Chairman Robert Kilgour, the advisory board is building its campaign to remain in the Union should the Scottish Government call for a further referendum on independence before or after the Holyrood elections in 2021.

In February 2020 SBUK launched ‘Strengthening the Union: A framework for business success’, making the case that the new government at Westminster must seize the opportunity to rethink how it interacts with and benefits the devolved regions if it is to secure the future of the Union. To access the report click: https://www.scottish-business.uk/news/uk-government-must-shake-up-devolution-to-secure-union-and-boost-accountability-argues-business-group/